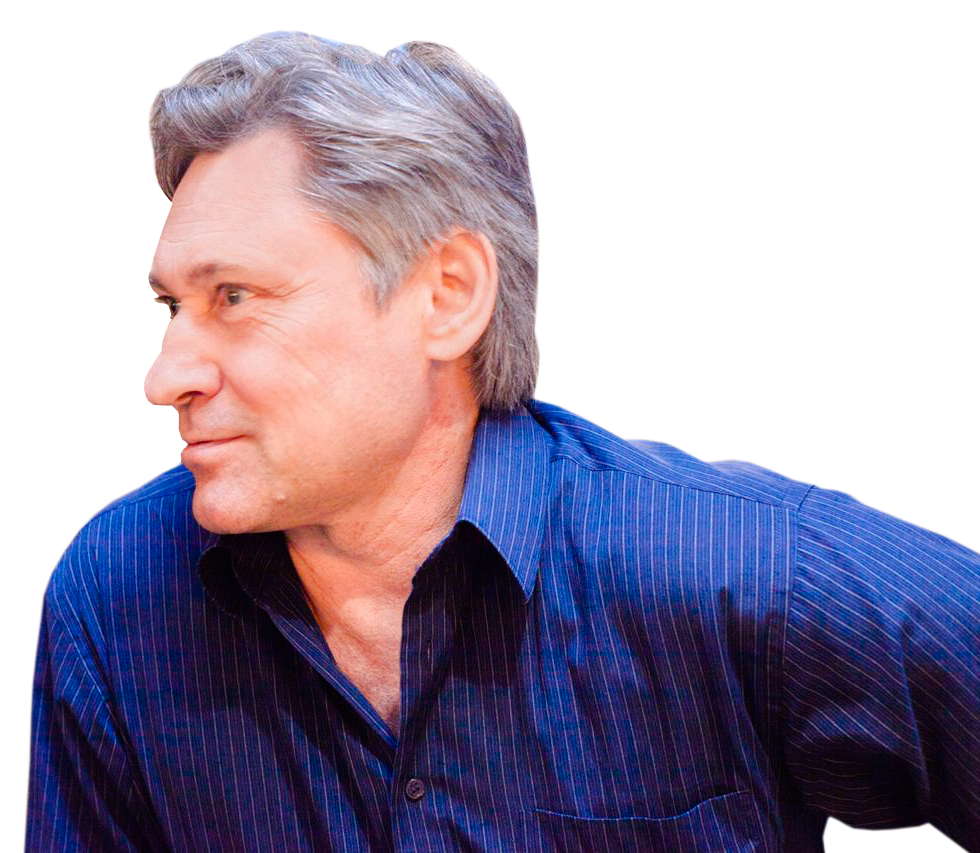 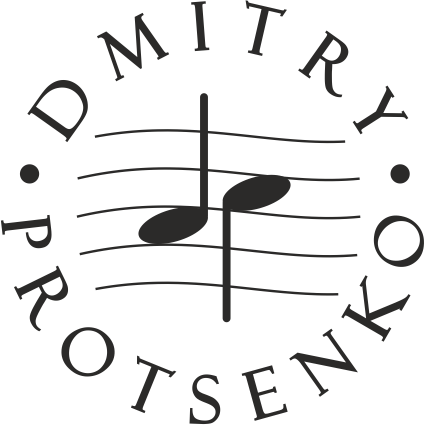 I stage choreograph performances, concert programs and ballet performances.
I also go on stage as an actor and dancer.

I am open to suggestions for creative collaborations.
Ready for business trips. Relocation to a new place of residence (including abroad) can be discussed.
Download the CV 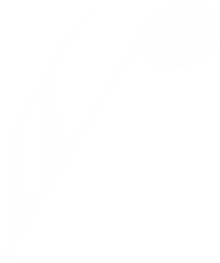 Individual and group rehearsals, which include the entire repertoire of the theater, as well as staging choreography.
1991— 2010
Ballet soloist at the Moscow State Theater "Russian Ballet"

Core skills
— Professional qualifications in the field of directing and teaching choreography.

— Success in the development of choreographic concepts and staging of ballet performances of various scales and terms.

— Application of own methods in teaching.

— Focus on results in a limited time frame.

"The Nutcracker" ballet for the association of Tokyo ballet schools.

Participated in the production of performances for N. Babkina and V. Tolkunova.

"Cinderella" — for the Opera and Ballet theater of Ufa.

"Scheherazade", "The Nutcracker" and "Don Quixote" — for the Yekaterinburg Opera and Ballet Theater and the Irkutsk Music Theater.

"Swan Lake" — for the choreography faculty of the Kemerovo Institute of Culture. 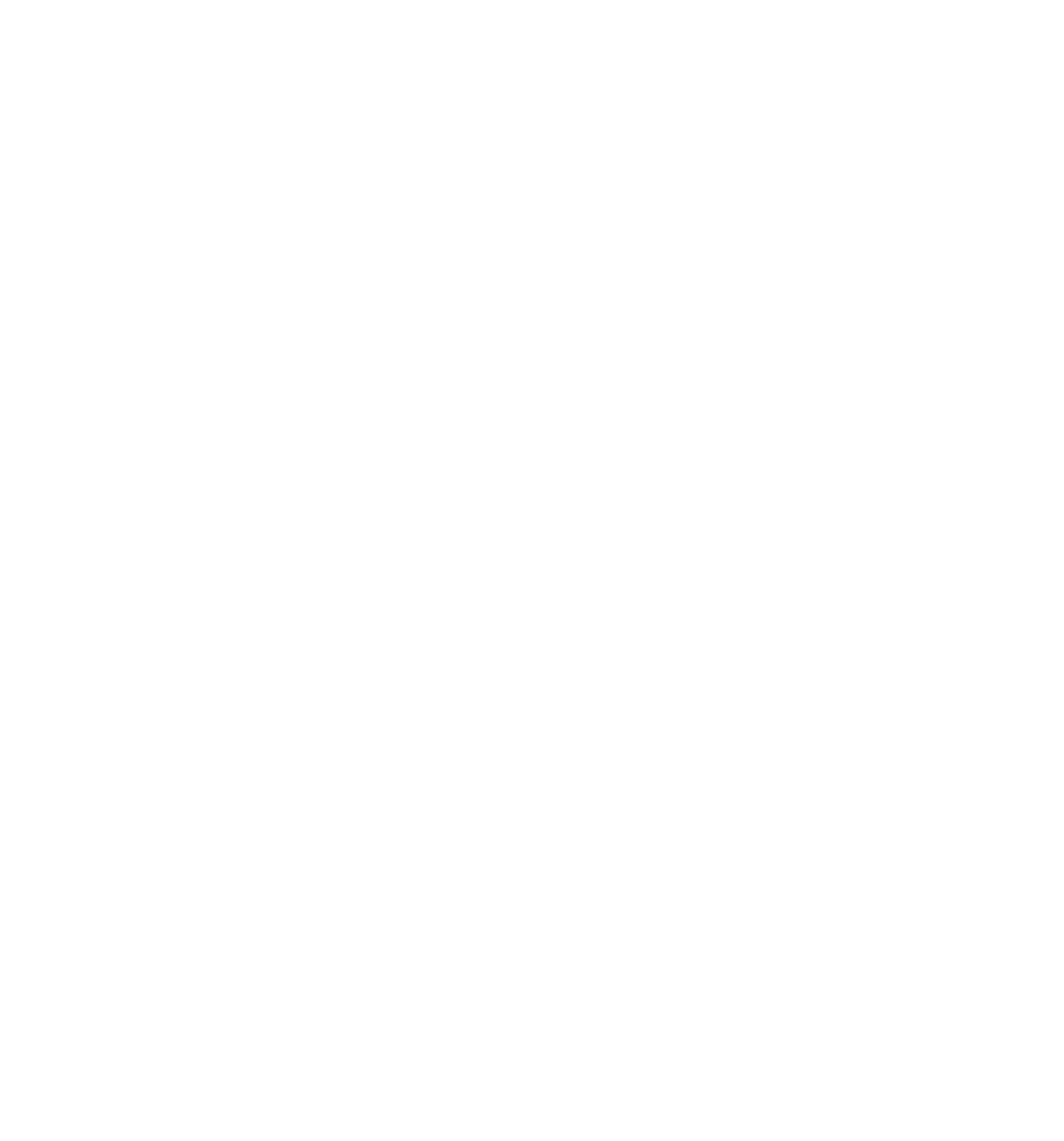 Dmitry was born on May 21, 1963 in Moscow. Since childhood, he was fond of sports (hockey, football) and reading. Dmitry's grandmother, seeing his restless and active nature, decided to take him to choreography classes. Teachers soon noticed his talent and suggested sending the talented boy to a choreography school, which he successfully entered later in 1974. While in the school, Dmitry got very lucky with his teachers.

The growth of the future actor-dancer was influenced by such teachers as: Alla Georgievna Boguslavskaya, Evgenia Gerasimovna Farmanyants, Peter Antonovich Pestov, Gennady Garaevich Malkhasyants, and classical dance teacher Vladimir Arkadyevich Koshelev, whose class Dmitry graduated from in 1982 with a degree of "Ballet Artist".

Due to professional distribution, Dmitry entered the Sverdlovsk (Yekaterinburg) Academic Opera and Ballet Theater as a ballet soloist, where he successfully performed solo parts in classical and modern theater ballets. Solo mazurka, Hungarian, Neapolitan dances in Swan Lake. Trepak, pas-de-trois in the "The Nutcracker" ballet. Fakir, Golden Idol in the "La Bayadere" ballet. Saber dance in the ballet "Gayane". Mercutio in "Romeo and Juliet". Jacobson's piece in "Baba Yaga", Modern piece of E. Smirnov in "A Simple Story".

In 1988, Dmitry and his family moved back to Moscow. The first theater to invite him was the Moscow Children's Musical Theater, led by N. Sats. There he started as a dance teacher in Cinderella, Boatswain Letika (Scarlet Sails), Mosquito in a one-act ballet "Mosquito and the Samovar".

In 1989, Dmitry transferred to the Smirnov-Golovanov troupe, where he was lucky to work with wonderful teachers: A. Prokofiev and A. Lavrenyuk, together they created such parts as: Rothbart (Swan Lake), Karenin (Anna Karenina), Napoleon (War and Peace).

In 1991, he was invited to the Russian Ballet Theater under the direction of People's Artist of USSR Vyacheslav Gordeev, where he works to this day. The most memorable roles of his career as a ballet dancer there were: Fairy Carabosse (Sleeping Beauty), Hans (Giselle), Coppelius (Capellia), Drosselmeyer (The Nutcracker), Gamache (Don Quixote), as well as solo pieces in concert programs: "Karabas", "Blind", "Tango".

In 1993, he entered the ballet master's department of GITIS, where he studied in absentia for 3 years.

In 1995, he transferred to the ballet master's faculty in The State Academy of Culture, which he graduated from in 2000 with a choreographer diploma. His graduate work was "Evening of Modern Choreography", which consisted of eleven concert acts.

The declaration of him as a talented choreographer became the 9th Moscow International Competition of Ballet Dancers and Choreographers in 2001, where Dmitry received an honorary diploma for the work "Vain Love" by the great Yuri Grigorovich himself.

In 2002, at the First Russian Competition of Ballet Dancers and Choreographers (Krasnodar), Dmitry received a winner's diploma for his work "Clock". In the same year he was awarded the state award-title Honored Artist of Russia.

After graduating from the career of a ballet dancer in 2010, Dmitry became a choreographer and ballet teacher at the Moscow State Theater.

His rehearsal activity covers the whole large repertoire of the theater, which includes individual and group rehearsals.

As a choreographer, Dmitry successfully adapted such performances as: "Cinderella" (Opera and Ballet Theater in Ufa), "Scheherazade" (Opera and Ballet Theater in Yekaterinburg), "The Nutcracker" for the Association of Ballet Schools in Tokyo, "Don Quixote" and "Scheherazade" (Irkutsk Musical Theater named after Zagursky), as well as the ballet "The Nutcracker".
Download the CV
dpballet@mail.ru
+7 905 731 90 66